Not too far north of Hayden Lake lies the English Point Trail System. This is a very well-marked system, with five color coded trails, on two sides of English Point Road.

Here is a map of the English Point Trail System: 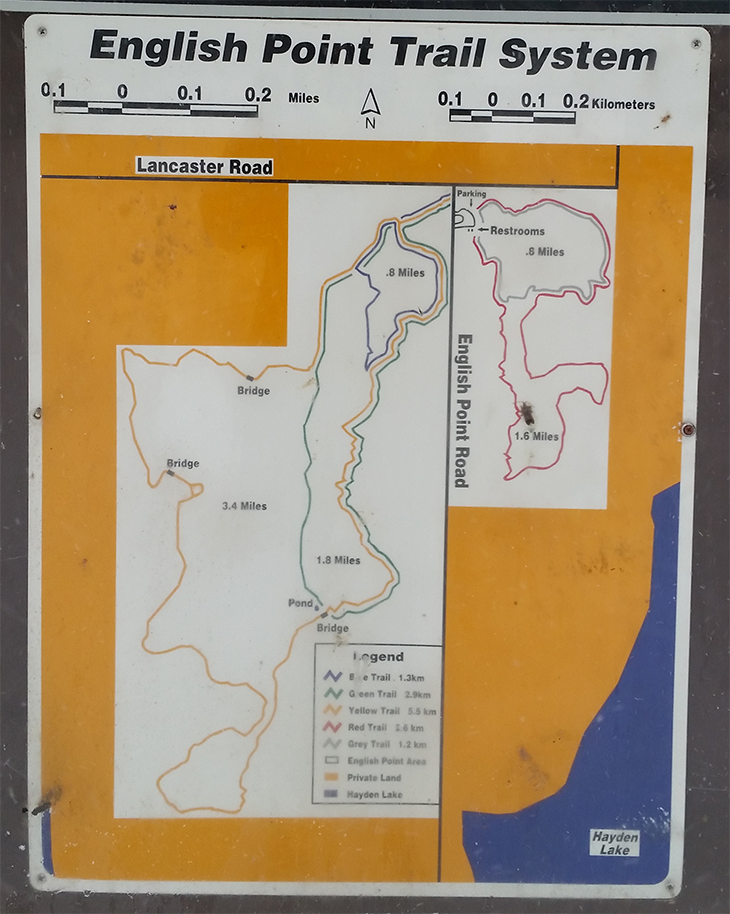 The red and grey loops are on English Point Road’s east side. On the west side of the road, one will find the Blue, Green, and Yellow loops. Parking for both sides is available on the eastern side.

As you can see, there are some variations in distances available, which allows for those hitting the trails to tailor a distance that is right for their effort. Another point worth mentioning is that the Red and Grey loops are restricted to foot traffic only. Show shoes are OK, however, bikes and horses are only permitted on the three western trails.

My first attempt at the English Point Trail System nearly stopped before it began. I was planning to run to the trails, log some trail miles, and run home. On a beautiful New Years Day, I left the house, ecstatic to be running in the snow. I took a right, where I should have taken a left, and realized it rather far into the run.

Reserved in the knowledge that I would have to try the trails another day, my goal now was to make it to the top of the hill I was running. Reaching the “top” I realized it was a false peak, with another “summit” before me. Not wanting to quit there, I kept going. As I approached the 3-way intersection at the top of the hill, I turned my head, and noticed I took a different route, than the one I planned, to get to the English Point Trail System.

Since I was there, I was not going to pass up the opportunity to check out the trails. Since I added over a mile with my detour getting to the trails, I decided to skip the Yellow side for this outing. With as much snow as had fallen to start 2017 off, the parking lot was rather deep. This was going to be a fun run!

I turned right on the trail & took off. With a subconscious flashback to the Dishman Hills Trails’ marking system, I hoped I would not end up wandering this winter wonderland! Turns out, I was close to repeating my getting lost predilections, before I figured out these trails are pretty well marked.

English Point Trail Systems’ trails are marked with diamond shaped tags bolted to trees. These tags make navigating the trail system much easier. However, in the snow, my first time out, I did still manage to go a different route than planned. To stay on the red loop, when following the trails counter-clockwise, keep an eye out for a sharp right turn. I missed that turn my first time around. Whoops.

There are some amazing views from the Red loop, including a wooden walkway/overlook. 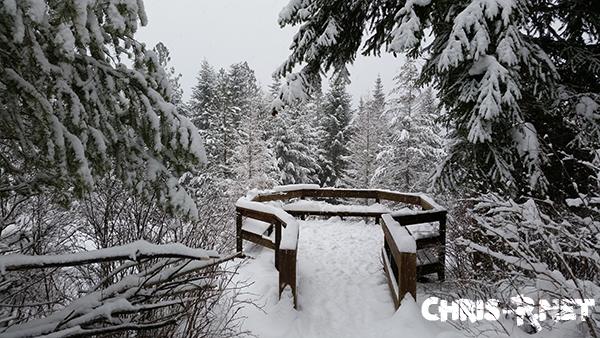 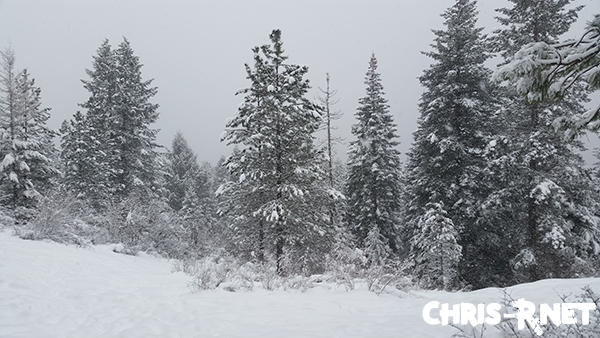 I ended up running a figure-8 around the grey and red loops. Fortunately, I spotted my Brooks Cascadia 8 tracks in the snow, and did not run endless loops on the trails.

Overall, these two trails are very fun to run, with a few hundred feet of elevation gain total throughout the two loops, with AMAZING views. 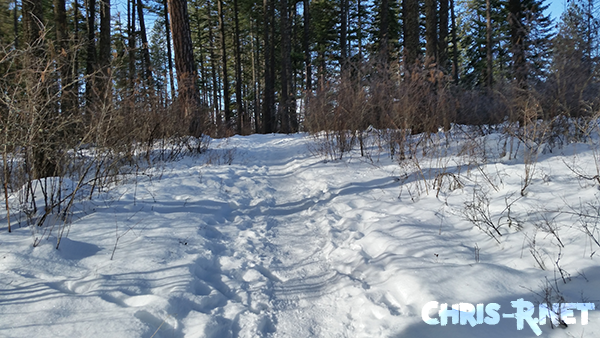 I wanted to run the other side of the system, and did that later in January, 2017. The roads were still rather snowy on the way to the English Point Trail System, so I was anxious for another fun, snowy trail run. Again, I followed the trail counter-clockwise. A little while into the run, there is a sign stating the “difficult” trail is to the right. Not being one to avoid “difficult” I went to the right. Without wearing Yaktrax on my Brooks Cascadia 8s, the frozen trails were a challenge. Add a nice, sharp little climb to it, and I was contemplating my life choices at this point.

Pushing on, I had a fun time trying to stay upright, and enjoy the views. While on the trail, I did notice a number of signs that the area’s wildlife enjoyed the trails, too. 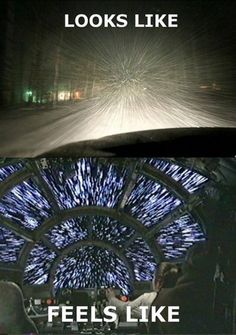 English Point Trail System – Running at night in the snow, feels like hyperspace.

In February, I joined the Trail Maniacs for a group run, at night, along the Yellow Loop. This was an interesting run! Not only were we running at night, on snow covered trails, but it was snowing, too! Shortly before this run, the temperatures had risen a bit over 40, for a few days. This warmer temperature caused a bit of melting to occur. Some sections of the trails were more like barely above freezing streams. I attempted to clear some of the streams by leaping from one ice block to another. This lead to some ice collapsing beneath my feet, and my feet still getting wet. Lesson learned.

I noticed more wildlife, only less passively this time. When looking off trail, my headlamp was catching maybe half a dozen deer’s eyes in one section, and four deer in another. It was eerily beautiful, while I hoped that these were deer eyes, and nothing more carnivorous, being that I was far ahead of the other runners at this point.

I have not ran these trails yet. Will update this post when I make it out on those two loops.

Be the first to comment on "English Point Trail System"